The 5 Most Common Types of Load Cells

At Scales Plus, we sell loads of load cells.

In other words, we know a thing or two about load cells. But with so many kinds of load cells to choose from, you may be asking yourself: Which types of load cells are the most popular amongst scale manufacturers and users today?

Before we answer that, if you’ve gotten this far into the article and have no idea what a load cell is, you’re in luck. We recently published a complete load cell guide, which goes way too in-depth to explain what they are, where they’re located, and how they work. You should probably start there.

For the rest of you, it’s time to discuss the top five most common types of load cells. 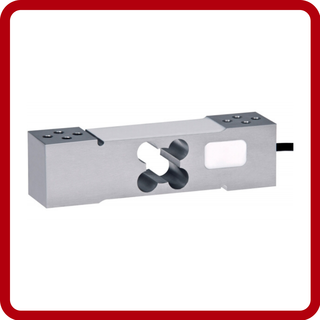 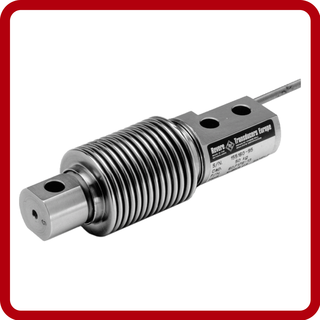 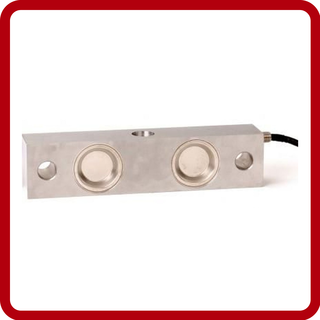 Double-ended beam load cells are secured at both ends with the load applied to the center, which allows them to take on maximum capacities ranging from 1,000 lbs. to 100 tons. Primarily designed to be used in agricultural and industrial environments, these load cells are commonly used in high-capacity food and chemical production facilities, non-suspended tank scale applications, and module kits to retrofit vessels into scales. 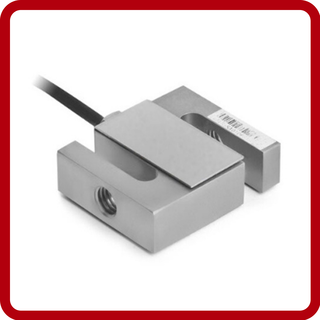 An S-beam load cell (also commonly referred to as an S-shaped load cell) is typically used to measure the weight of a suspended object, with the tension being applied through the stretching force. Capacities of these load cells usually range from 25 lbs. to 20 tons. S-beam load cells are commonly used to provide superior performance in tank weighing, hoppers, suspended loads, and truck scales.

Choose Scales Plus for all your load cell needs

Whether it's a double-ended beam load cell for your company's platform scale or a single point unit for a bench scale, Scales Plus has the equipment and expertise you need to successfully get your operation back up and running!

Browse our full lineup of load cells, including compression disks, shear webs, tension links, and other load cell types we didn’t cover here today. We also offer tons of great module kits for everything you need to start weighing right away. And don't forget that we offer free product support and application assistance from trained and certified technicians, so don't hesitate to contact us if you need any help.